Some ideas about how we can reduce conflict among activists, create campaigns that are long lasting, reach out and connect with people who have different values to that of our own and work towards a meaningful shift in paradigm. 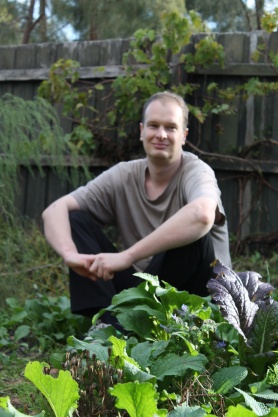 “The embrace of unconditional forgiveness is essential to the success of all the major activist adventures in the world. There may be truth in the savage denunciation of corrupt corporations, politicians, and a media in bed with what Robert Kennedy called ‘systems of cold evil’ that want to keep exploiting the earth. But this response has two main disadvantages in practical affairs: the excitement of projecting your own unacknowledged darkness onto others keeps you from seeing just how implicated you are. Advocating for any cause in this spirit virtually ensures your efforts will increase resistance rather than heal. Human beings will never be convinced to change their ways by other human beings who try to humiliate them. In nearly every case, such condemnation only reinforces the behaviour it is trying to end. When people are accused of acts they know they are guilty of by others who have contempt for them, they almost always retreat even further into their self-destructive behaviour. If they do change, it is from fear, or perhaps hypocrisy, but not from their own truth” (Andrew Harvey).

The version of the article that you are reading is very much a draft; something that I have put together for the 2018 Students of Sustainability Conference in Melbourne. While this is a work in progress (in fact it will always be a work in progress) the aim is to try, at the earliest possible opportunity, to encourage people to connect to the issues that are discussed here. If these words inspire only one person, then they have served their purpose.

Encouraging people other than myself to become involved at the onset is important because I am not exactly sure how this project will develop, only that it seems right for me to be doing this. In face of the overwhelming issues that the world is facing, it feels to me that we really have to evolve or accept a future that I don’t want to think about. Of course many less privileged people than myself are already experiencing much of this dystopia right now. But I digress…..

At this stage I can say that the plan is to develop this movement by holding regular workshops and sometimes weekend retreats. Hopefully these workshops will inspire others to run workshops of their own with the movement spreading from there. This is the model that Climate for Change use and this seems to me to be the most effective way of developing a movement at this time.

So why have I found myself involved in Holistic Activism? As someone who has been an activist on and off since the 90’s I have seen many activists burn out and much of that burnout is through dashed expectations, differences between activists and disappointment at seeing little positive change for the many hours of time that they have invested.

Of course I have witnessed some major successes and I am not in any way trying to denigrate the achievements that activists have made, only that for every success there seems to be a thousand more battles that need to be fought. We are mostly putting out spot fires and not putting enough emphasis into approaching the mindset that is creating these spot fires. This is why I have arrived at holistic activism.

It is an acknowledgment that most of the problems that plague humanity (and therefore the rest of the natural world) are rooted in our disconnection with all that is. If you feel this is too airy fairy, I urge you to read on. This movement utilises Deep Ecology, Acceptance Commitment Therapy, Social Permaculture and some aspects of Post Structuralism; all movements that have strong grounding in their own right. There is nothing much here that is new; just a repackaging of modern and ancient discourses in a way that is hopefully approachable to the modern day activist.

I am not trying to replace other forms of activism.  This is about looking at how the activism that we are involved in can tap into deeper more proactive change. It could also provide another approach to effecting change for those who need to take a break from frontline activism.

So considering that ‘activism’ is the second part of the title, the first question I suppose might be, what is an activist? I believe that every person is an activist (or potential activist) to a greater or lesser degree, even those who might not appear to fit the picture of what an activist is perceived to be. Everyone has a point whereby they would choose to go out and campaign, even if it is something as fundamental as ensuring that clean water is running out of their tap and that they have clean air to breathe. By seeing everyone as a potential activist, we start to pave a way towards looking for points of connection with others rather than getting bogged down in points of difference.

So this article is aimed at everyone because it assumes that everyone is a potential activist and it assumes that activism is something that is and should be ongoing. One thing that history has taught us is the need for constant vigilance or else we risk succumbing to the ideological posturing of those people who, over time, develop sufficient power and influence to favour a narrow view of the way the world should be.

While language is a valuable tool, it also reduces and compartmentalises our complex relationship with the world and all that is. Therefore, to find a place of connection outside of language is as important as embracing critical thinking.

Indigenous tribes across the world have rituals in place to do just that. It is a means of ensuring that the impact of language is visualised from a deeper perspective. But those rituals have to be regular and ongoing in the same way that language is regular and ongoing. We have much to learn from such knowledges to ensure that the systemic change that we are working towards does not mutate into some kind of alternative dogma.

So as well as finding ways of reconnecting to the wonderment of the world, we could benefit immensely from learning to be the observers of our minds; to step back and realise that ‘thoughts, images memories and other cognitions are nothing more than bits of language, words and picture.’

Climate change and many of the other problems that are plaguing humanity and have plagued humanity are the symptoms of a much deeper problem, one that is rooted in ego and cognitive dissonance. 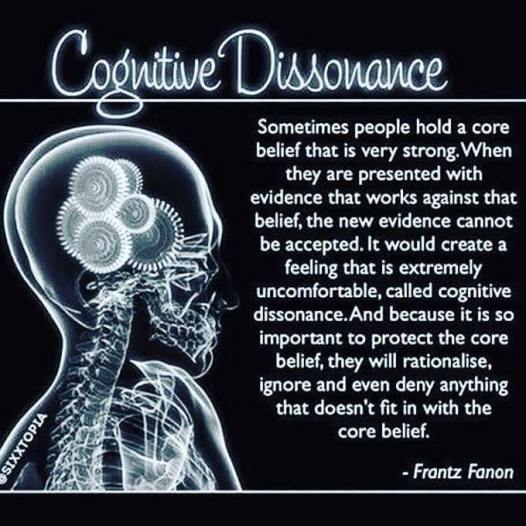 Holistic Activism is about taking us outside of that because unless we do, we will never achieve long-term peace and sustainability. We have to stop re-arranging the deck chairs on the Titanic and embrace our interconnectedness and not our separateness. This movement is about taking an approach that deals with the causes as well as the underlying symptoms. Here is how:

The first step is acceptance. Our approach to activism and living must come from a perspective of acceptance of the way the world is in this moment; that for one reason or another, for better or worse, the world has unfolded to this point. Acceptance does not mean that we have to like it or not want to change it. Instead, acceptance is the starting point of that change. Otherwise we run the risk of becoming attached to discourses centred around what could of or what should have been. This leads to the politics of resentment and the emotional impact that comes with it. This of course does not mean that we should condone past actions or activities. On the contrary, it is about maintaining a critical eye so that we do not repeat those mistakes. The notion of acceptance is about breaking the endless cycle of recrimination and moving towards an activism that is centred on compassion.

This brings me to the second step which is about de-escalation. Every person brings with them the many layers of their life experience into conversation; they are that way as a result of many factors and influences that stretch back to long before they were born. By not basing our assumptions on there being a healthy normality, we can look towards those issues that connect us as opposed to focussing on the ones that divide us. In doing so we can build up the trust that is required to have open and constructive conversation on those issues where we do have differences. This doesn’t mean that we shouldn’t be assertive and show boundaries. In fact it is important that we do, only that this assertiveness is underlined by compassion. 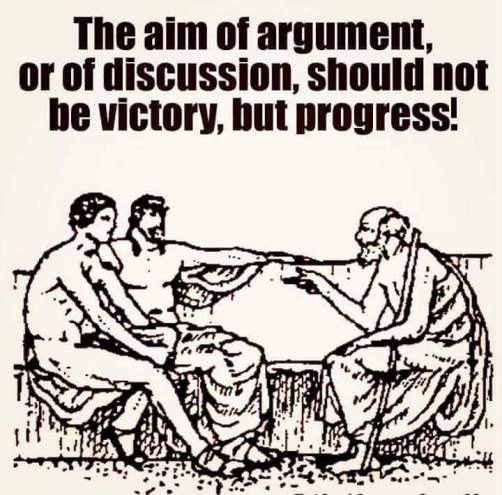 The third step is to maintain our own capacity to think critically coupled with a willingness to change our perspective. No one person can have a clear view of the way the world should be. We can have ideas but we must feel that we are part of an ongoing conversation and that the outcome of that conversation will never be exactly what we envision. It will be much more complex and multi layered. Knowing this gives us the freedom to be open to new ideas and to be willing to change our perspective, thus creating a more conducive atmosphere for everyone to create meaningful change.

The fourth step is to realise that creating social inclusion and ecological sustainability is not about everyone adhering to the same set of values. Instead we need to look for areas of connection. We achieve this by trying to see things from the perspective of someone else and looking for areas where that connection can be made. This starts to take the relationship out of ego and begins the process of developing a relationship that is considerably more open minded.

The fifth step is being comfortable with paradoxes. This is a key aspect of not getting caught-up in cognitive dissonance. The world is a complex place and there are many truths that seem conflicting but have their place. We try to draw lines around our perspective of the world and make a box out of it and then defend what lies in that box. We also run the risk of breaking the world into dichotomies which ignores the complexities that can make a real difference.

The sixth step is to take a permaculture approach to the way we communicate. Observe a situation before choosing your role within it. Work out where we can work together and determine the most effective role that you can play.

The seventh step is to utilise assertive communication techniques as well as reflecting listening in order to most effectively engage with the previous six steps.

A more in-depth version of this article will, in time, be published as a booklet and this in turn, will accompany workshops and regular meet-ups. I have no idea what impact this movement will have, but this is where I have arrived at and where I feel that I can now make the best contribution.

You can contact me at themindfulactivist@gmail.com and join the Facebook group Holistic Activism and Behaviour Change to learn more and contribute to discussions on the topic.